Back from Abroad: Rhianna Patel ’20

Rhianna Patel ’20 returned to campus this semester from Valparaíso, Chile—where she improved on her Spanish, learned to travel like a local, and embraced the lasting power of discomfort.

How did you choose where you would study abroad?

Valparaíso, Chile was a perfect fit for me—because it is a smaller city with tons of character, located in central Chile, and perhaps most exciting: it’s right on the coast.

I am neuroscience major and math minor, but have been taking Spanish since elementary school—so it was most difficult for me to decide between a neuroscience-focused program and a language immersion program.

Once I decided to pursue a Spanish language immersion program, my decision became about whether to go to Spain or to a country in South America. I had already been to Spain through an exchange program in high school and was eager to explore part of South America.

Was there a time when you felt lost, confused, or misunderstood?

For me, the whole point of my semester abroad was to feel a bit lost and confused and really push myself out of my comfort zone. For this reason, it’s hard for me to pick one moment when I felt especially lost— because the entire semester was an exercise in finding confidence and joy in discomfort and change.

The one theme that ran through many of my interactions with Chileans and made me a bit uncomfortable at times was race. I’d say that almost every time a Chilean person asked me where I was from and I replied with “Los Estados Unidos”, they didn’t seem to believe me. They would ask me again and again, sometimes even ask me if I was sure, until I responded by saying that my parents are from India. Their eyes would widen and sometimes they’d tell me that I was the first “Hindu” they had seen in their entire lives.

Only in the past couple decades have there been more people of color immigrating to Chile, most of whom are coming from Haiti or Venezuela, not India. I knew that most people’s comments were not malicious or meant to be condescending or hurtful, but at times it was difficult to remember this and not get upset.

What about a time when you felt at home in this new land?

I traveled a lot around Chile and in Argentina during my semester and I specifically remember a trip that I took with a friend to a city in the south of Chile, called Pucón, towards the end of my semester. Pucón is quite a touristy city and as a result, my hostel was filled with Australian and European tourists who knew only a little bit of Spanish.

The hostel offered several excursions, one of which was a trip to some of the best hot springs in South America. When my friend and I were there, we noticed several of the people struggling to communicate with locals and jumped in to help translate.

We also began giving travel advice about Chile and South America and it felt really nice to separate myself from the tourists and feel more like a local (although I was still quite far off from that status) who knew the language and the best places to travel and get around the country.

"Yeah, I'm definitely adjusting to the workload of a junior year at Bowdoin."

"Not only is my current workload larger than it was in Chile, it seems to be quite the step up from sophomore year. But I’ve noticed that spending some time away from campus has made me appreciate it that much more." 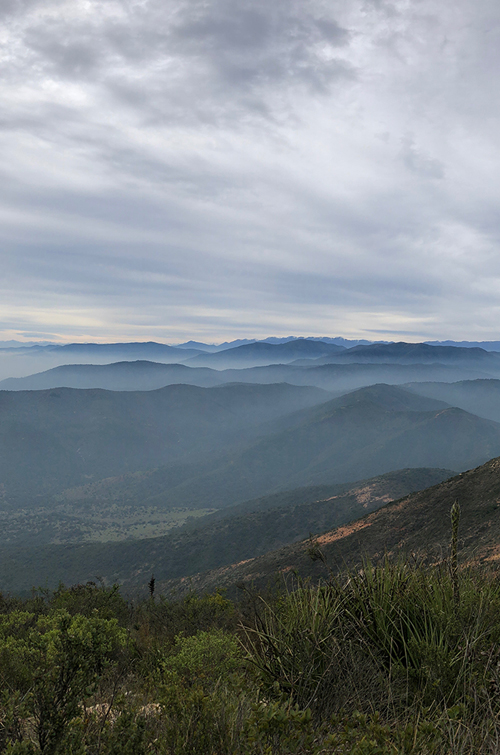 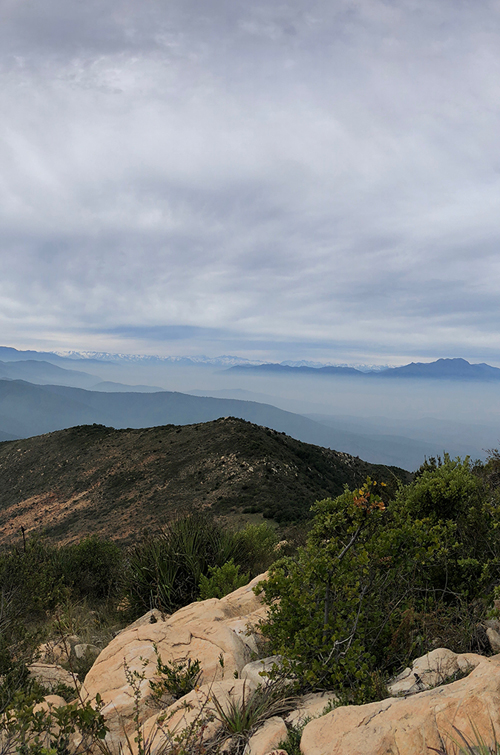 “In Chile, I learned that I am capable of so much more than I had thought. I’ll remember this lesson in the future, whenever I’m facing a new opportunity that scares me and makes me doubt myself. ”

How do you anticipate the trip affecting your studies at Bowdoin?

This trip has inspired me to pursue a Fulbright English Teaching Award in Spain after I graduate.

Before going to Chile for 5 months, I would have never thought that I would enjoy being away from home for such a long time. I’ve always been quite a homebody had never even given much thought to spending time abroad after graduation. However, my semester in Chile taught me how much there is to gain from being so out of my comfort zone and viewing the world from a different lens.

It would be a waste to pass up the opportunity to learn even more about the world and myself.